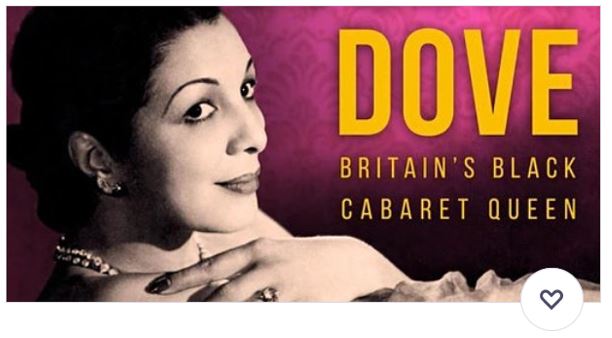 Black women also had a role in the cabaret scene. Hear the story of 1940’s superstar Evelyn Dove and her tours through Germany, India, and more along with the details of cabaret and its role in European society.

Click here for more information and to register for this free session by the British-based Black History Walks. 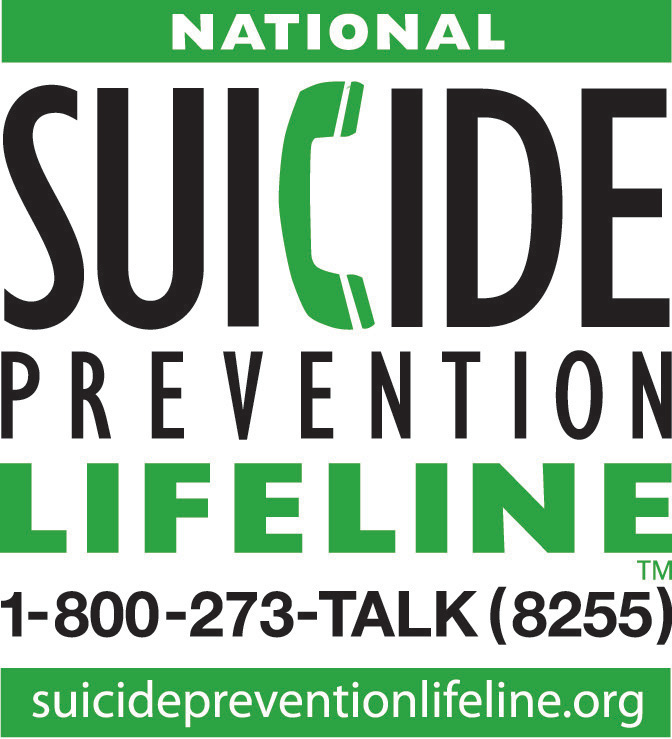 988 has been designated as the new three-digit dialing code that will route callers to the National Suicide Prevention Lifeline as of 7/16/22.

While some areas may be currently able to connect to the Lifeline by dialing 988, this dialing code will be available to everyone across the United States starting on July 16, 2022.

The National Suicide Prevention Lifeline (1-800-273-8255) is a network of over 200 locally operated and funded crisis centers. 988 is more than just an easy-to-remember number—it’s a direct connection to compassionate, accessible care and support for anyone experiencing mental health-related distress. 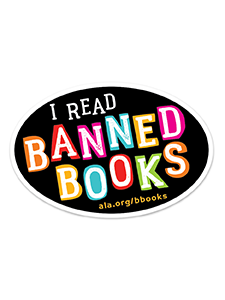 The American Library Association’s Office for Intellectual Freedom tracked 729 challenges to library, school, and university materials and services in America in 2021. Of the 1,597 titles that were targeted, here are the ten most challenged – along with the reasons cited for censoring the books and reasons to read them.

The C.H. Booth Library has them all. Our recommendation? Read them. Read them all! Censorship divides us. Reading unites us.

This sentiment is codified in the policies of the C.H. Booth Library: “The Library assures free access to its holdings for all patrons, who are free to select or reject for themselves anything in the collection. The Library is a forum for all points of view on current and historical issues and adheres to the principles of intellectual freedom as expressed in the Library Bill of Rights and contained within the Freedom to Read and Freedom to View principles adopted by the American Library Association.”

* to read the reviews in their original form, use the statewide ResearchIT database by logging in with the barcode on the back of your library card. Easy, free, informative. 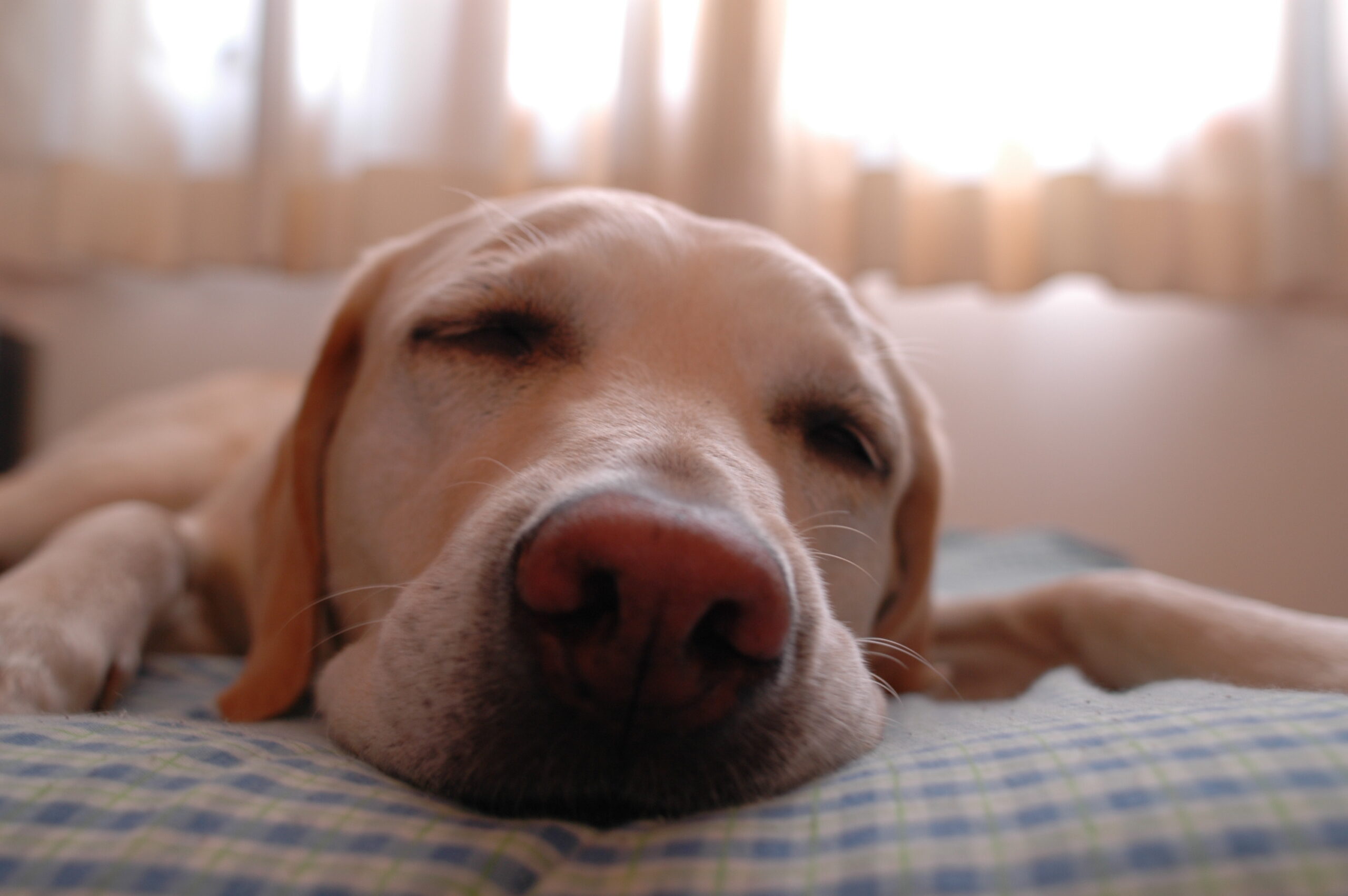 Did you know that over 35% of Americans are not getting enough sleep? And that according to the American Sleep Association (AMA), sleep disorders currently affect as many as 50 to 70 million U.S adults? Go to www.medlineplus.gov to learn more.

Click right here for a brief, 3.5-minute video featuring sleep-related health information from the most trustworthy medical resource available – Medline Plus – from the National Library of Medicine.

If you would like to learn more about using Medline Plus, contact Angelica at arodriguez@chboothlibrary.org to set up a confidential, one-on-one appointment. 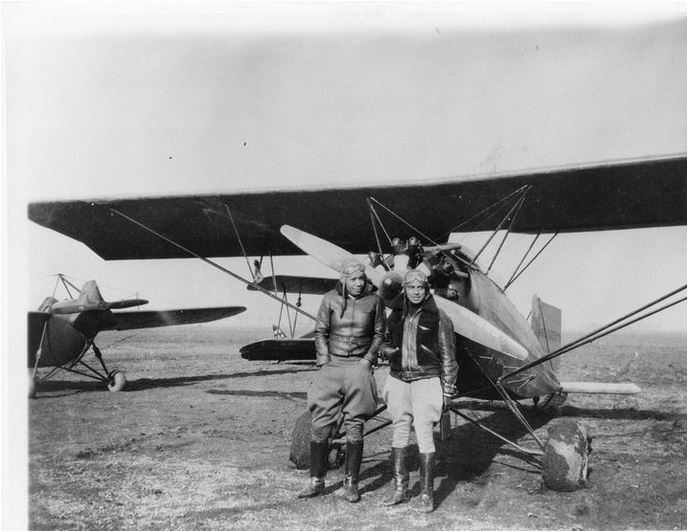 Willa Brown became the first Black woman to be licensed as a private pilot in the U.S. in 1938.

That same year, Brown and her husband Cornelius Coffey opened the Coffey School of Aeronautics at Harlem Airport outside of Chicago. Their school was the first flight school owned and operated by African Americans.

While the Army would not allow the Coffey School of Aeronautics to train pilots for the Army, their school was selected to provide Black trainees for the Air Corps pilot training program at the Tuskegee Institute in Alabama.

This program led to the creation of the Tuskegee Airmen. Brown trained nearly 200 of the men and women who went on to become cadets or instructors. Many of her former students made up the 99th Fighter Squadron, also known as the “Red Tails.” 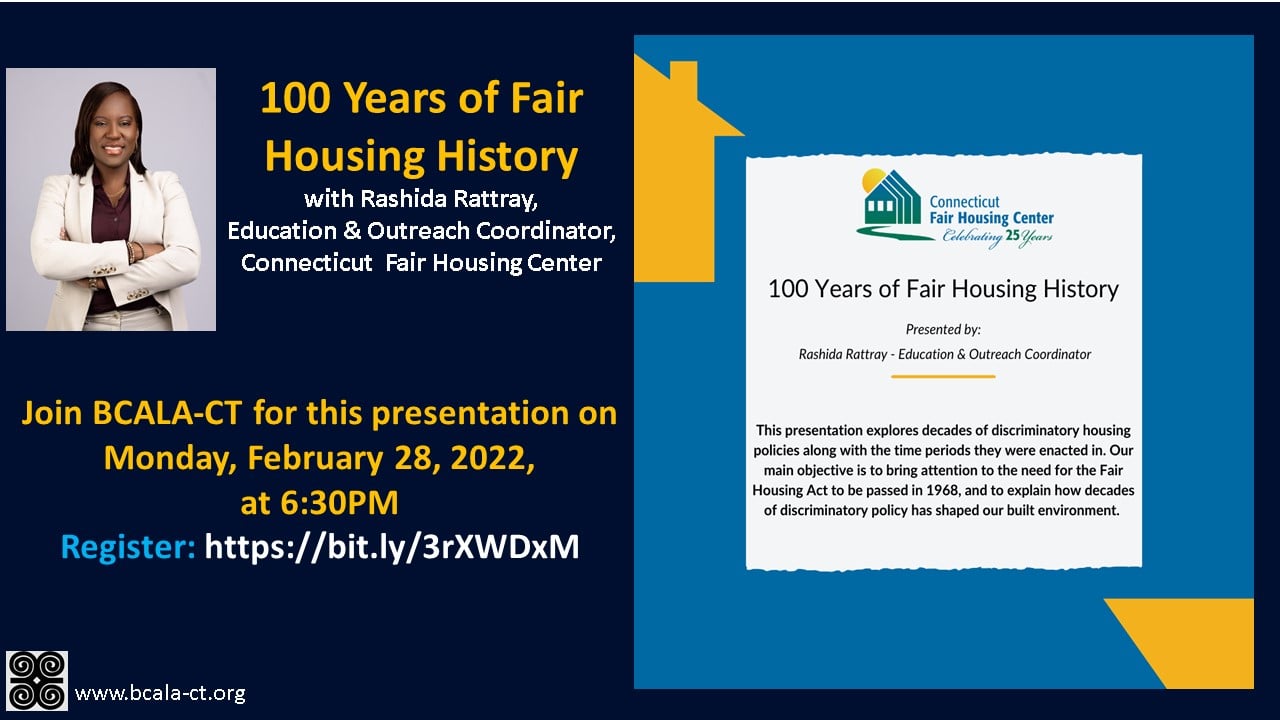